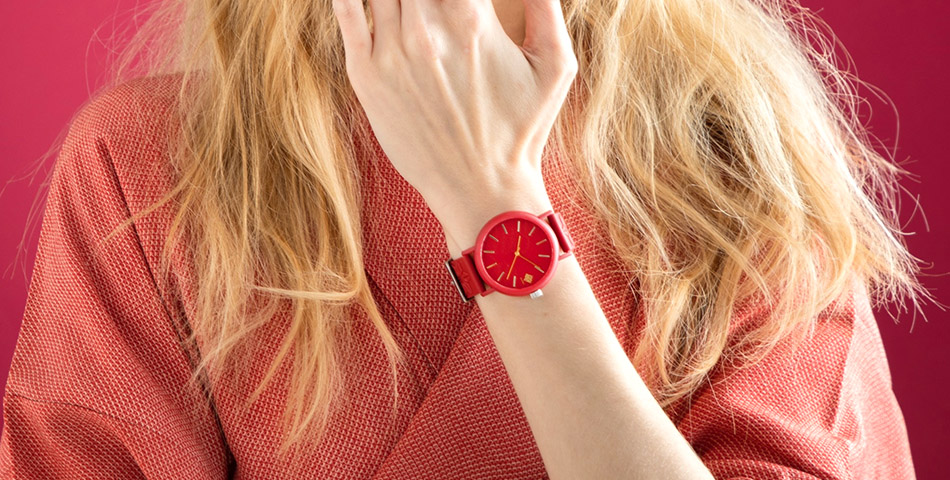 Japanese Fragrance watch brand “KAORU”- TSUBAKI Incense(KAORU001T)
Tsubaki is a plant native to Japan, which is also depicted in Nihon-shoki (the oldest chronicles of Japan). It has been deeply associated with Japanese life and culture from old times. 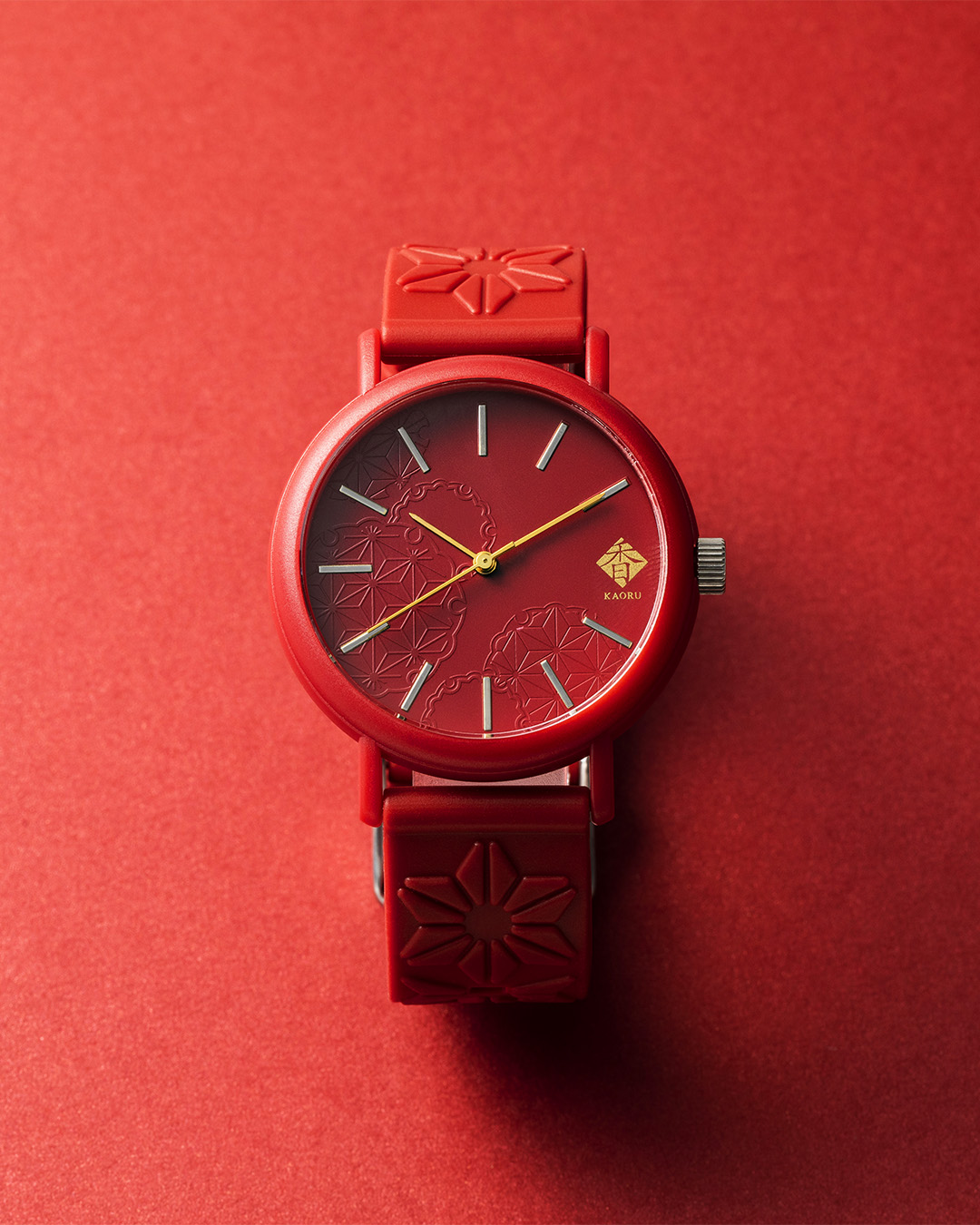 A long time ago in the Nara era, Tsubaki was sent from Japan to China, from which it spread throughout East Asia.
Its scent is modest, slightly sweet and gentle as if that of Japanese beauty.

Have a look at the KAORU Originals here!